The pink dolphins of the Madeira River

A partnership with the Howard Hughes Medical Institute (HHMI) Department of Science Education, our Historias Sin Fronteras project was launched in February and will award four grants this year to teams of Latin American journalists for cross-border reporting projects.
The South American team is comprised of two journalists – Gustavo Faleiros, founder of InfoAmazonia in Brazil, and Eduardo Franco Berton, founder of Red Ambiental de Información (RAI) in Bolivia.

Faleiros specializes in data-driven reporting. In 2012, he launched InfoAmazonia, a digital map that uses satellite and other publicly available data to monitor the Amazon rain forest. He helped create the Amazon Communications Network, which trained journalists and produced 200 stories about environmental issues in the region. He was twice selected as a Knight International Journalism Fellow for his work to promote data literacy and geojournalism.

Faleiros began his career at Valor Economico, Brazil’s largest financial newspaper, and has also worked at the Brazilian environmental news site O Eco. He has also written for publications such as Scientific American, The Guardian and Folha de S. Paulo. Faleiros earned his master’s degree in environment, politics and globalization from King’s College London and a degree in journalism from the Catholic University of Sao Paulo.

Franco Berton is an environmental journalist and nature photographer with 10 years of experience. He began his career as a lawyer, specializing in environmental law for conservation organizations. In 2016, he founded RAI, a news platform on environment, conservation and environmental sciences with the mission of giving voice to biodiversity and vulnerable groups in Bolivia and Latin America.

He has focused on investigating wildlife trafficking, environmental crimes and overexploitation of natural resources in Latin America. In November 2019, he received an honorable mention in the Latin American Prize for Investigative Journalism COLPIN 2019, for his investigative work titled “A Trip to the Jaguar’s Black Market.” This year, he will be recognized with an honorable mention in investigative reporting during the Society of Environmental Journalists 2020 Award for his story published in National Geographic, titled “Poaching Threatens South America’s Only Bear Species.”

In response to our call for proposals, Historias Sin Fronteras received numerous project proposals focused on water and/or ocean conservation. Our international panel of judges said that each of the proposals demonstrated the experience and creativity of the Latin American journalists who participated.

The judges singled out the proposal by the South American team, calling it “an exciting exploration” of the multi-faceted and complex issue of large-scale water projects and the danger they present to the environment. “Supported by infographics and other multimedia elements, we look forward to seeing how this story comes together,” the judges said.

The project will be published in February 2021.

Iván Carrillo, editor-in-chief of Tec Review magazine in Mexico and co-founder of Historias Sin Fronteras, will serve as project editor.  Carrillo is part of the 2016-2017 generation of the Knight Science Journalism Fellowship at MIT. He is a contributor to National Geographic and the Latin American editions of Newsweek and has collaborated with the Discovery Channel and CNN en Español.

By launching this regional initiative, InquireFirst and HHMI’s Department of Science Education aim to convene, inspire and encourage the work of science writers in Latin America. Across Latin America, science journalism plays a vital role in providing rigorous and current information to increasingly diverse audiences. Through our support of collaborative projects, we hope to strengthen the network of experienced Latin American science writers by providing them with reporting resources and new outlets where they can publish their outstanding work. 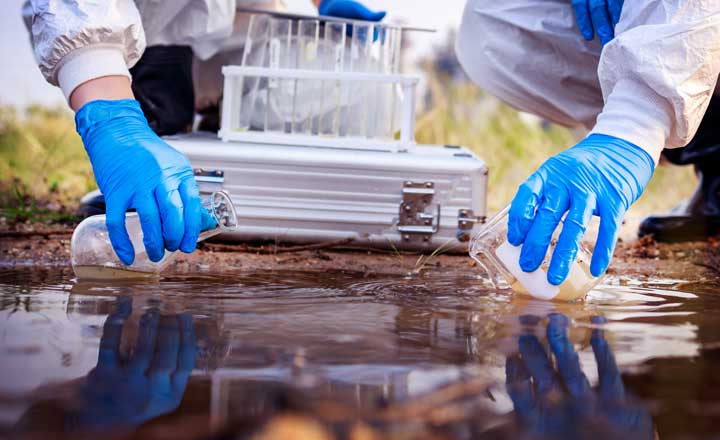 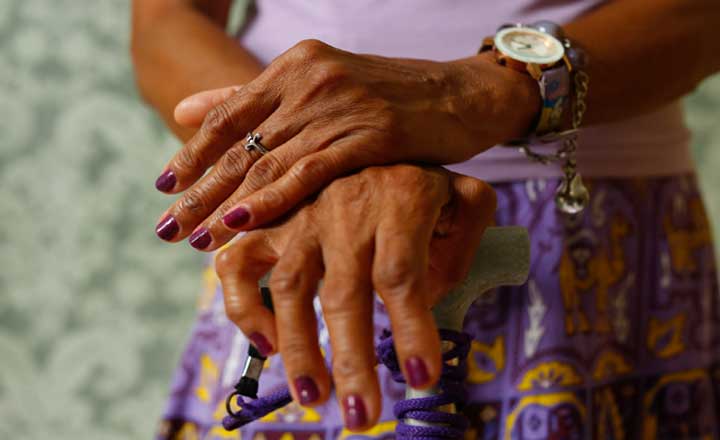 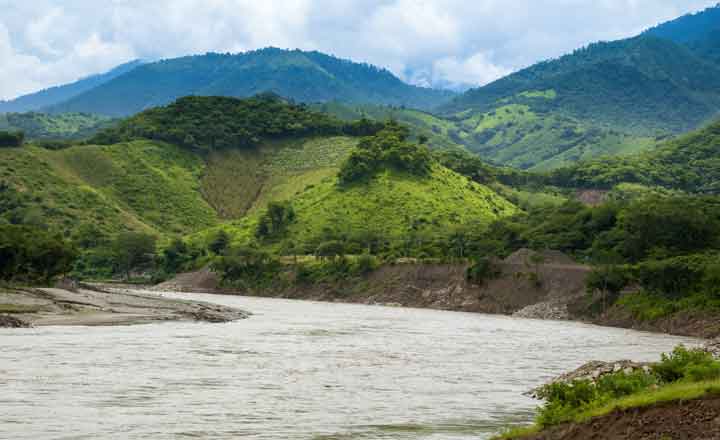 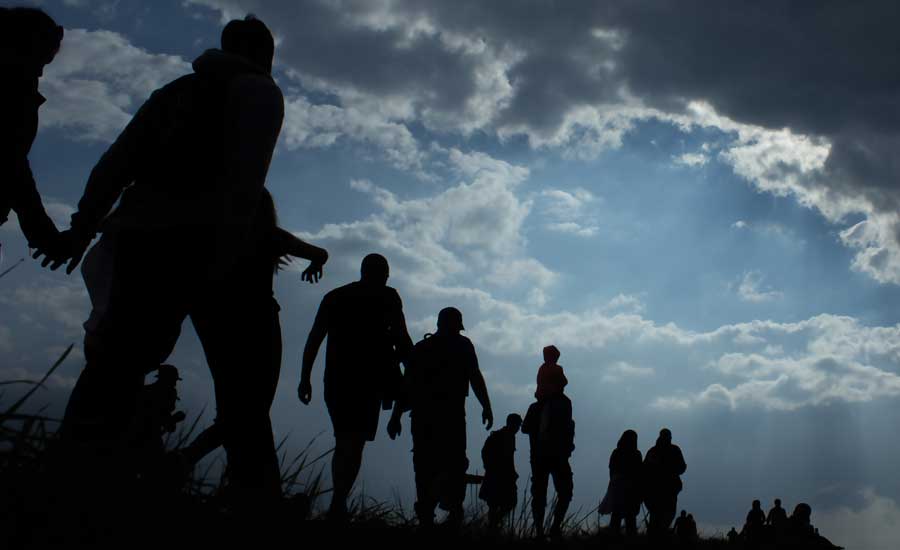 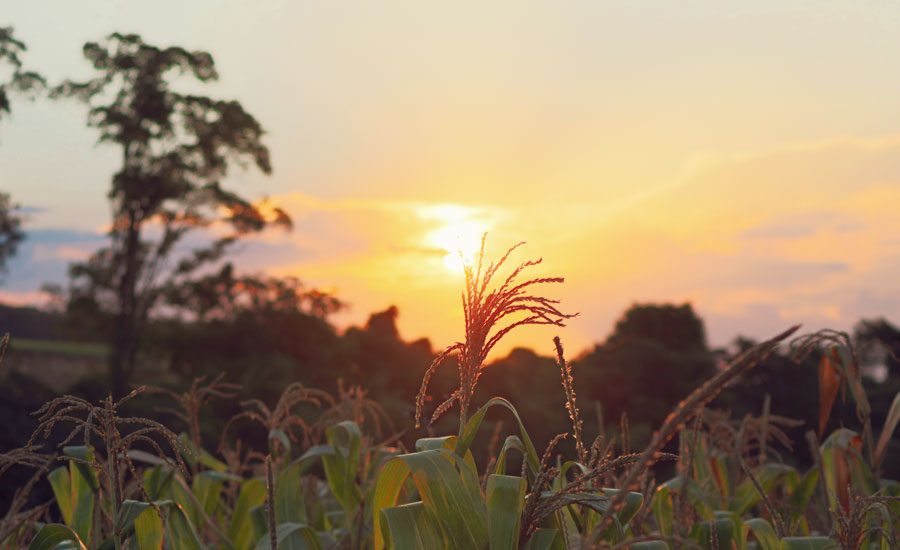 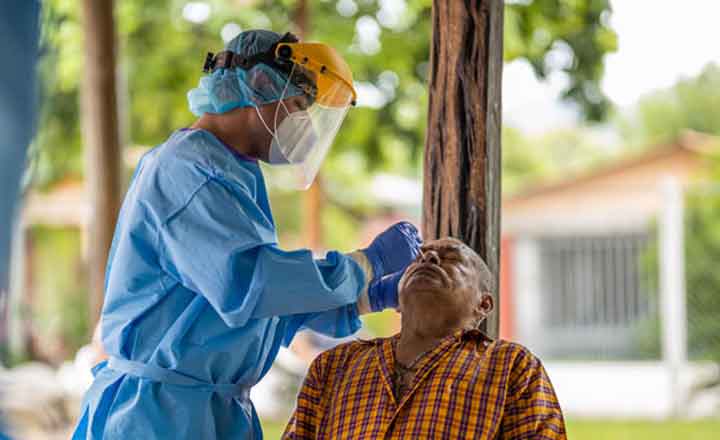 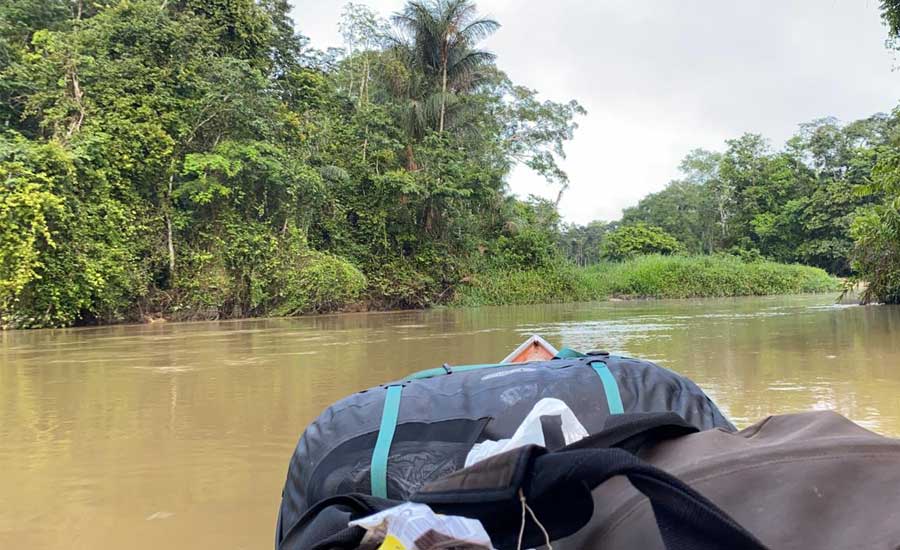 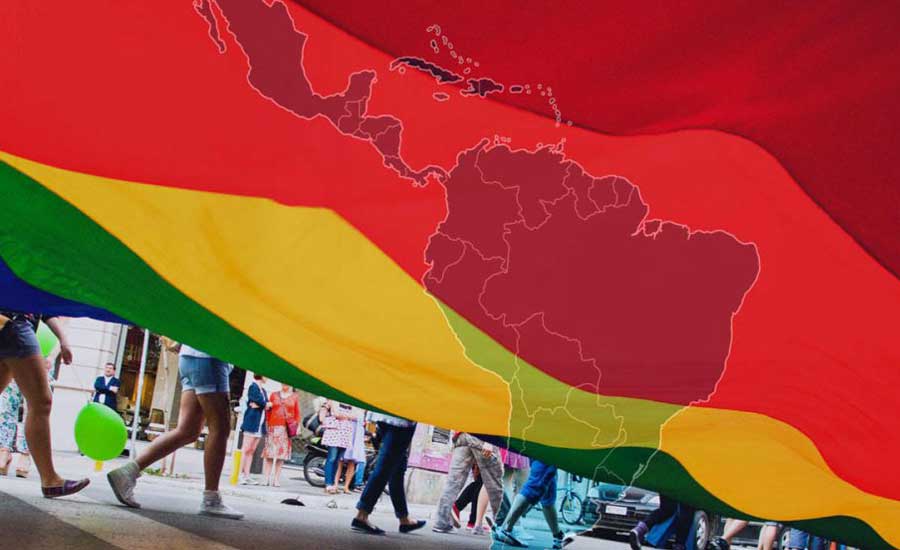